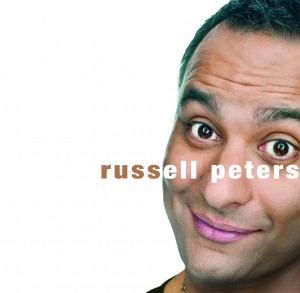 Peters, who has built his career on poking fun at the stereotypes of various ethnic groups, achieved great success after the release of his DVDs, Outsourced and Red, White and Brown. Peters hosted both the 2008 and 2009 Juno Awards.

Mercedes-Benz Garage Gigs with The Strumbellas and Allie X