The cold weather is now here after a warmer than usual fall and that means it’s time to turn to winter meals in the kitchen. Canada’s Own Soups are made from fresh, local ingredients provided by local farmers. Made from recipes developed by Celebrity Chefs Jamie Kennedy and Rob Feenie, these soups are dairy free, with no additives, preservatives or sugar added so you can confidently serve them for your fall entertaining and holiday parties. (Disclosure: I was provided with complimentary Canada’s Own Soups in order to complete my review.)

Canada’s Own Tomato Basil Soup, created by Chef Rob Feenie, is a robust soup, rich with the flavour of Ontario tomatoes. When I tried this soup, I was tempted to add some pasta because the soup’s flavour was reminiscent of a rich, tomato sauce. A little thinner than a bisque, this soup is a great choice for a hearty soup to heat you up from the cold.

If you love Chicken Noodle Soup, you will love Canada’s Own version, which was developed by Chef Jamie Kennedy. Made from chicken from Rowe’s Farms, this soup has an amazing aroma that you won’t be able to resist. I really liked that the chicken is shredded so that you get a blend of chicken and vegetables in every mouthful.

My all-time favourite soup is Butternut Squash, so I was curious to try Canada’s Own version. This soup did not disappoint. Made with Extra Virgin Olive Oil and butternut squash from the Squash Growers of Western Ontario, this soup is rich and satisfying. Don’t hesitate to serve this to guests because it tastes like home-made soup (assuming you are a good cook) with natural ingredients. 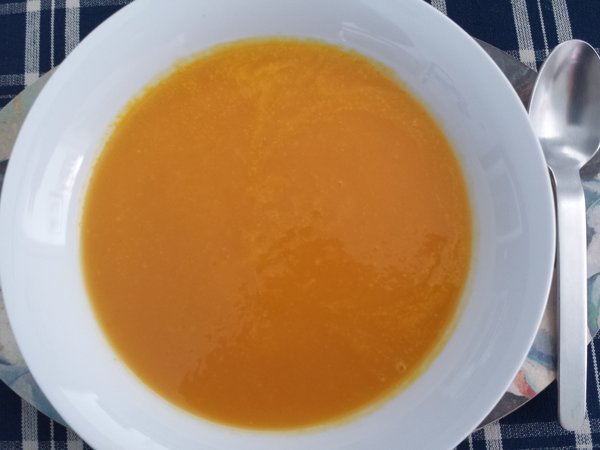 Canada’s Own Kale Vegetable Barley Soup is the kind of soup you want to enjoy after raking the leaves or shovelling the snow. Created from a recipe by Chef Rob Feenie, the soup is hearty, yet still healthy and unlike some canned soups, the amount of barley is well balanced with the amount of vegetables. This soup contains only 130 mg. of sodium per cup, but the taste is not compromised. The Kale Vegetable Barley Soup was one of my favourite soups from the Canada’s Own brand. Continuing the ‘local’ theme, the barley is sourced from the Oat & Barley Farmers of Ontario.

Canada’s Own Roast Carrot Soup is made from carrots from Carron Farms of Bradford, Ontario. Roasting the carrots really brings out their sweet flavour. I enjoyed this soup and was pleased to find it wasn’t as thick as I had anticipated. This soup also does not have too much sodium at 260 mg. per one cup. 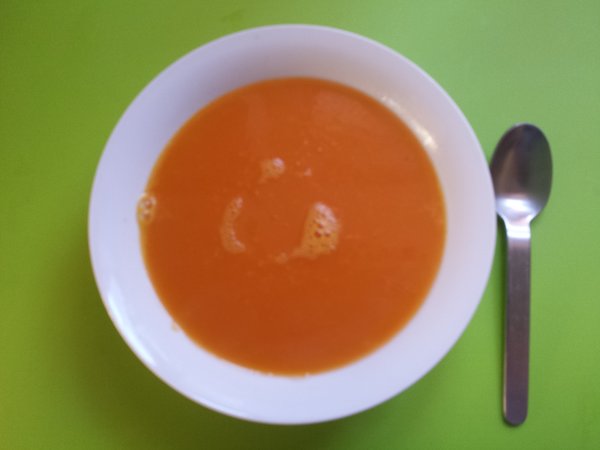 Canada’s Own Soups are great additions to your fall menu for holiday parties or simply to enjoy with the family. You will find them in the refrigerated section of the deli at Loblaws, Metro, Longo’s, Whole Foods Market, Rowe’s, The Big Carrot and other specialty food stores.

Chefdrop Meal Kits from Toronto Chefs Are Easy to Prepare

Want to Get in Better Shape? Read These Tips for Hiring...

Lori Bosworth - June 24, 2022 0
During the pandemic, many of us watched our fitness goals fall by the wayside. This was due to several reasons: 1) gyms and fitness...

Food Festivals in Toronto in Summer 2022

Things to Do Canada Day Weekend in Toronto 2022