Where did the summer go? Time is definitely accelerating. Labour Day is Monday, September 4, 2017. Many kids will be lamenting the beginning of the school season, but Labour Day weekend is the opportunity to give one last kick at the can of summer. If you are staying in the city, check out Labour Day Weekend events in Toronto 2017. Here’s what’s open and closed Labour Day in Toronto 2017: 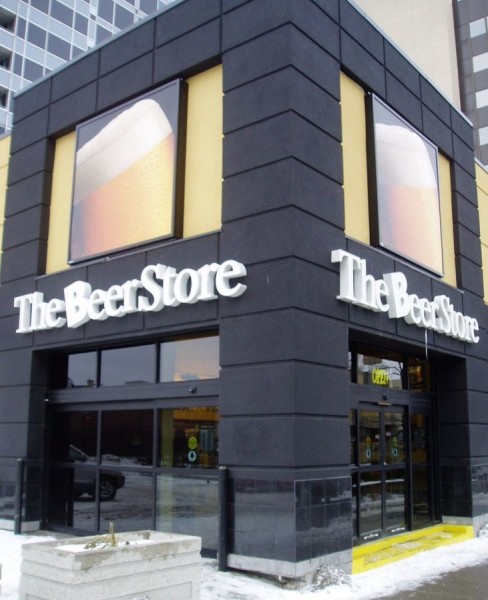 Please let us know in the comments if you have any suggestions for What’s Open and Closed Labour Day in Toronto 2017.

Things To Do Labour Day Weekend in Toronto 2019

How to Find Your Tribe: Why You Need To!

Lori Bosworth - January 24, 2022 1
We are well into the new year so it's time to take a crack at your resolutions if you haven't already. I identified my...

Beginner Yoga Poses to Get Fit for 2022

How I Lost 40 Pounds on the Keto Diet